You're In Good Company

Downtown Los Angeles has reclaimed its status as the economic and cultural center of Southern California and is emerging as a premier destination for companies and talent. DTLA has a bold vision of its own future and its role as a leader in the next wave of urbanism. It is at the forefront of culture and commerce, and that is fertile ground for imagination, innovation, and investment.

Look at some of the great companies already here. 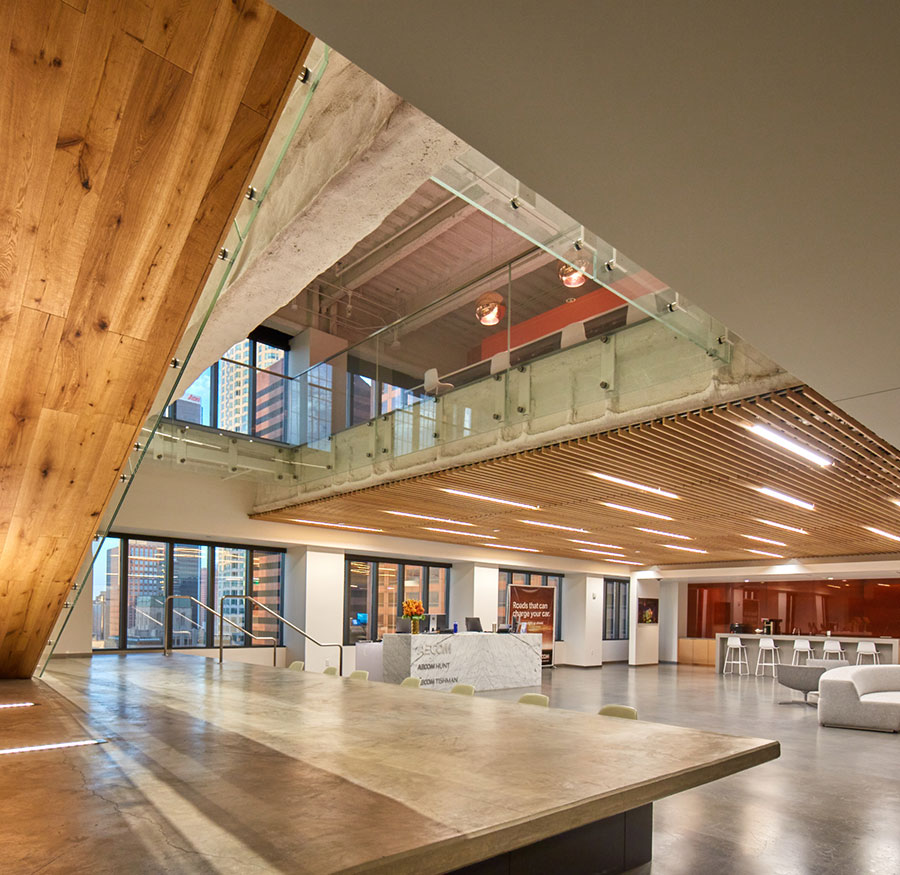 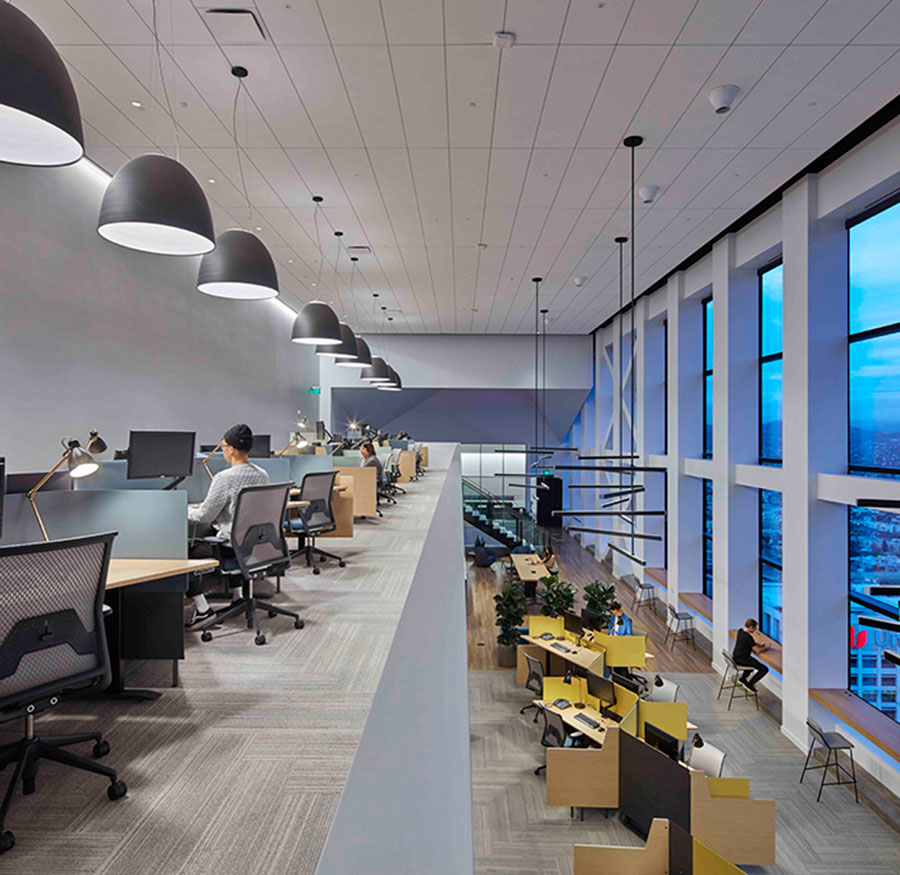 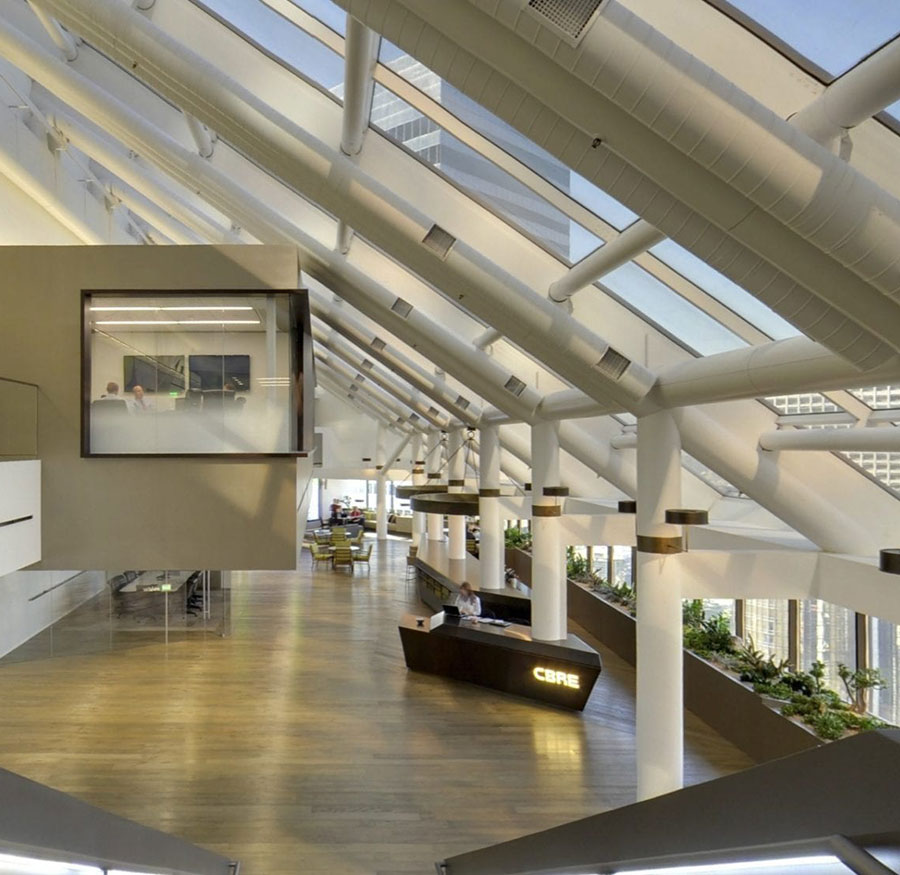 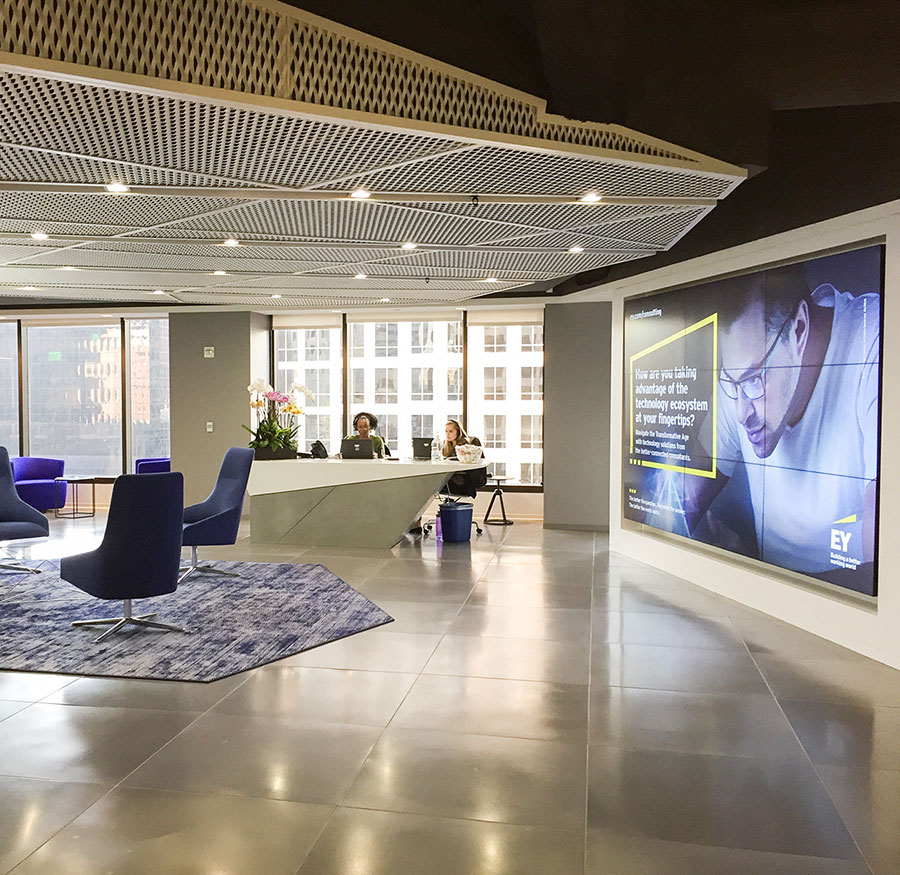 Find a Building for Your Vision

Take a look at the variety of amazing office buildings available in DTLA. 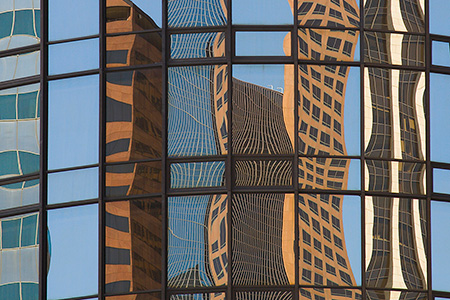 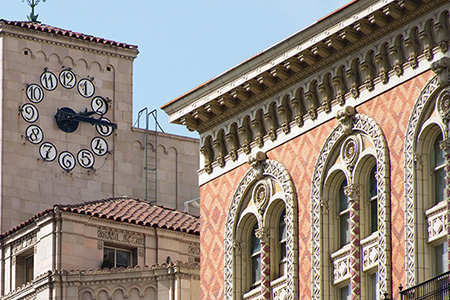 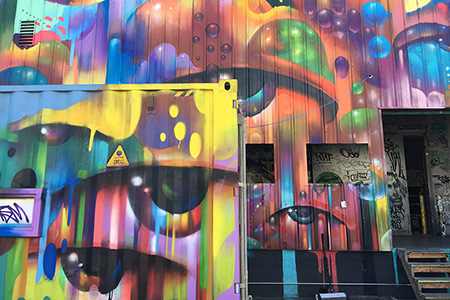 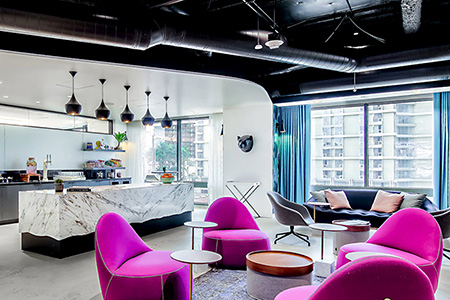 Modern glass and steel towers have long been desired for their high-quality spaces and amenities, large floorplates, and prestige locations. Now they are being reinvented for a new era of city living, with major investments in infrastructure, amenities, programming, and design, to meet the demands of a new generation of tenants. And they’ve still got the best views in town!

With over $7 billion invested in Class A Office Towers since 2013, new owners are maximizing the value and appeal of their buildings by reimagining them from the inside out and reconnecting them to a revitalized DTLA. From lobbies and plazas redesigned as communal gathering spaces, to radical office renovations and amenities to enrich the employee experience, DTLA’s office towers are an active testing ground for the workplace of tomorrow in the Downtown of today.

Classic buildings from the early 20th century updated for today’s creative firms in architecture, design, fashion and technology. From Historic Broadway to the Financial, Fashion and Jewelry Districts, dozens of these architectural gems have been reactivated as modern workplaces for innovative companies, loft-style residences for creative individuals, and boutique hotels for trendsetting travelers, and are now among the most prized properties in DTLA.

The PacMutual Building, built in 1908, served as headquarters for the Pacific Mutual Life Insurance Company until 1973 when, like many of its peers, its namesake firm moved to a suburban office park and the property languished. Forty years later, Rising Realty made strategic investments to upgrade and reposition the property as a creative campus, attracting a new wave of tenants from creative industries. Current owners Ivanhoe Cambridge are continuing the transformation, adding new amenities like a fitness center and bike spa.

Traditional warehouse and manufacturing properties retrofitted and repositioned as flexible open space for innovative companies. From the ultra-hip Arts District to the emerging Industrial and Fashion Districts, DTLA’s 25 million SF of industrial space is suddenly a very hot commodity. These locations have become even more desirable as the surrounding residential community, retail offerings, and restaurant scene have exploded with exciting new businesses and bold new projects.

Built in 1914 to manufacture Ford Model T automobiles, the poured-concrete and block building at 7th and Santa Fe was the second Ford Motor plant west of the Mississippi. After Ford left the property in 1929 it went through various occupants and renovations, ending up with its windows boarded over, a shell of its former self, until 2014 when it was purchased by Shorenstein. Over the next few years, it was lovingly restored and modernized, and, in 2019, became the new home of Warner Music Group – a testament to the resurgent appeal of both industrial properties and the Downtown spirit.

The rise of Coworking has had a huge impact on small businesses and innovative companies that want the flexibility to adapt to changing business needs. Coworking spaces provide shorter lease terms, furnished offices, and services. Ideal for companies in start-up or rapid growth mode, there are dozens of options available to help establish your company within the dynamic and creative DTLA community.

Small businesses, start-ups and companies looking to expand into new markets are flocking to coworking space as a flexible and efficient option for their office locations. Professionals from a range of industries gravitate to coworking spaces for location, amenities, cost efficiency and collaboration opportunities. Coworking spaces have continued to expand and thrive in Downtown LA because of DTLA’s broad appeal to a diversity of innovative companies. 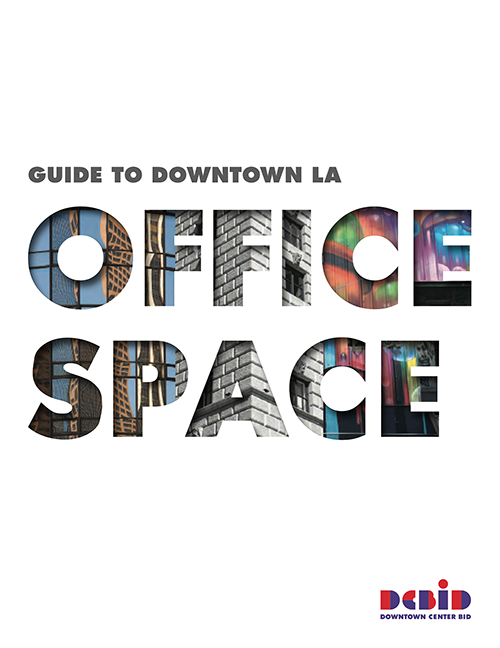 Downtown LA is Southern California's largest and most diverse commercial market, and it is attracting innovative industries, like media and technology. Find out more in our Guide to Downtown LA Office Space.